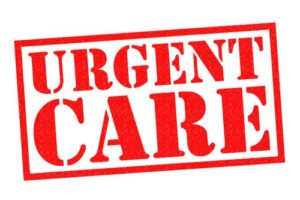 Most people would not view being laid out on a gurney unit hooked up to an IV as an epiphanic moment, but that is exactly what happened during my recent visit to urgent care – the sudden realization that I have crossed the line into a new, retrospective stage of life.

My epiphany began when upon arrival at the urgent care check-in desk a sympathetic clerk asked me to sign an authorization form that identified me as “female, age 70”.

“Wait! That can’t be.”  Just a few weeks ago my oldest son said “Mom, you and 70 just don’t go together”.  I told him he was my favorite and convinced myself that the number of years was irrelevant. But, at the urgent care desk, my first reaction was to push the paper back for correction. Then – it hit me – I am 70. As in seven zero.

I have now officially become part of the older generation, the generation that everyone expects to be somewhat dotty. The generation that collects social security, takes cruises, and thinks that an afternoon with the grandkids is a special treat. I wanted to scream at everyone that I just have a bad case of food-poisoning – I am not suffering a heart attack; I am not dying. I work out, love jazz, drink wine, dance when I can, and have a job hanging out with college students every day. My mind is eighteen. The body . . . well, I’m working on that.

For the next three hours, I lay hooked up to a bag of Ringer’s solution while vampires dressed in uniforms sucked my blood into syringes, monitored my vitals, and slowly replenished depleted fluids. Eventually, the staff determined that I wasn’t having a heart attack, that I was in no danger of dying, and left me alone with the beep-beep of monitors, the slow drip of Ringer’s and a mind unfettered. What a dangerous combination!

Alone in a cold room, bright lights overhead, I couldn’t help but ponder on the number 70, my potential demise and an examination of what my life has been and what my death might bring. How would I be remembered? Would there be a sigh of relief and a “She’s/we’re much better off”? Or, as often instructed, would my children break out the booze, put on some Bob Marley and raise a toast to a life well-lived. I prefer to think the latter. My children, those same little hellions who drove me mad as a young mother, have turned out to be wonderful parents and responsible, sensitive human beings. Their children in turn are driving them crazy, but already show signs of becoming equally caring and sensitive adults. And, that led me to wonder what in the world did I/we do to make that happen.

The answer was not immediate; I was after all in pain and tired. Not until this morning, several days later, when by chance I opened the textbook for a new course and started reading Plato’s “Allegory of the Cave”, did I realize that age is irrelevant. Perspective is everything.  As we age, we, like the people in the cave strain to understand the shadows projected by memory. Armed with this revelation, I stepped back into the darkness to age 20 on the day I became a mother.

On that day, half a century before, a screaming, kicking bundle of pent up energy was put into my arms and demanded my entire time, love, and devotion. In retrospect, I wonder how he survived the clumsy attempts of two very young inexperienced parents with no money but lots of guts and hope. But he did survive and is now a devoted father who would claw the eyeballs out of anyone who threatened his children. His two siblings are equally devoted to their children and families. They might even be more formidable. I know with certainty that if anyone threatened his sister’s son, she would stalk them to the ends of the earth until they were vaporized after an excruciating period of torture. My younger son, the quiet one, would probably take the godfather approach and hire someone to “disappear” the offender. But my point is, that despite any missteps as parents, our children, like most of our friends’ children, have become productive members of our society. It is they who chart the course of the next few decades. And it is they who will leave the world a better or worse place than they inherited from us.

As Associate Professor of English at Georgia Gwinnett College in Lawrenceville, Georgia, my teaching centers on writing within a multimodal / multicultural context. Some of my ongoing research projects are The Virtual Caribbean Library and the Lost Voices, Forgotten Voyages projects; both focus on digital representations of the Caribbean. View all posts by creoleana 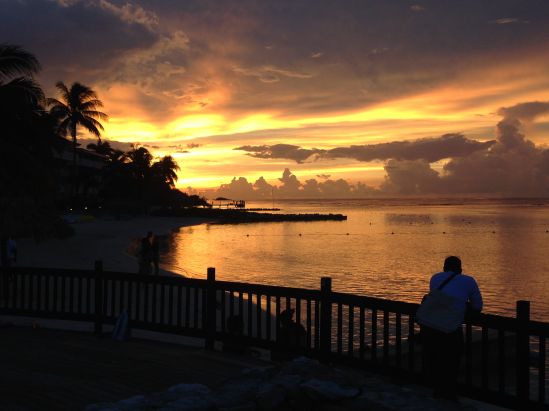 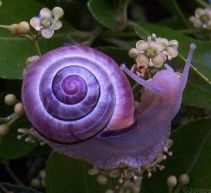 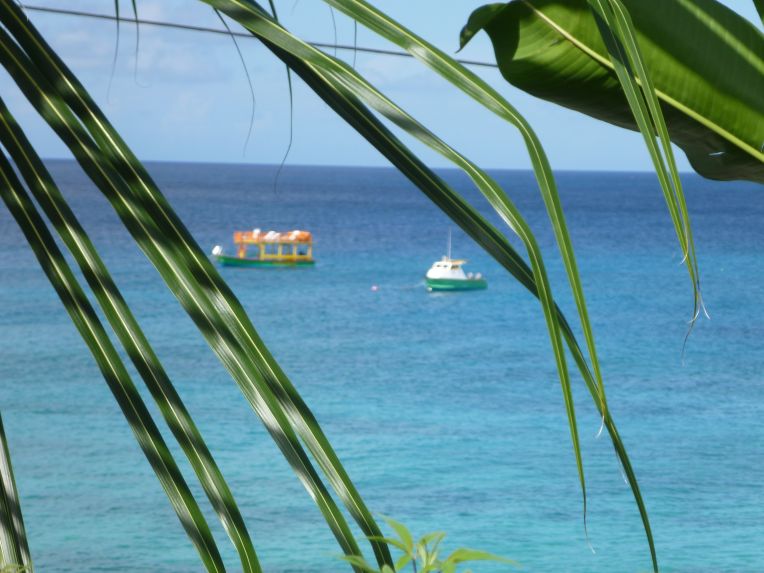